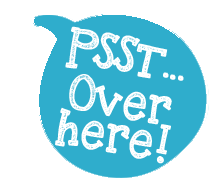 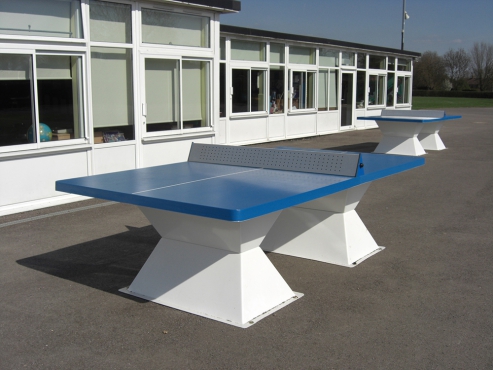 August 2016 may be Olympic month, when all eyes turn to Rio de Janeiro. But don’t forget that the same city also hosts the Paralympics one month later from 7th to the 18th of September. Here, 4,350 athletes from 176 countries will compete for 11 days over medals in 23 sports – one of which is table tennis. Team GB table tennis is ready and raring to go, with all places filled. World champion Will Bayley and European champion Rob Davies lead the 12-strong table tennis team for the Rio Paralympics, and confidence is high for medal placing. 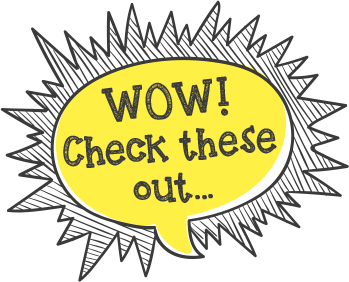 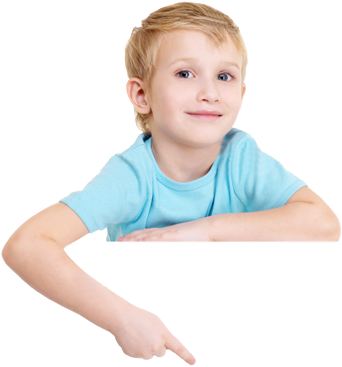 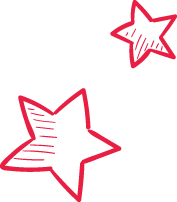